Mine rescue teams from across Saskatchewan experienced first-hand the advantages of using Focus FS rescue software during a recent provincial competition.

The 51st Annual Emergency Response Mine Rescue Skills Competition was hosted by the Saskatchewan Mining Association in Saskatoon on June 1, 2019. Event organizers wanted to include the FS Rescue System software after seeing it in action at the 2016 International Mines Rescue Competition.

“We are always trying to be industry leaders in Saskatchewan, so we embraced the opportunity to add the technology to the event in hopes that the mine management teams would embrace it,” said Ken Worobec, one of the event’s organizers.

“Training was delivered just prior to the event and most teams took to the system quite easily,” she said.

During simulated emergency scenarios, underground teams entered mock mines to locate missing workers, extinguish fires and check for dangerous gases. Teams planned their routes and action plans prior to entering the mines using paper maps – or Focus FS software with digitized maps loaded onto ruggedized tablets. While some chose to only use paper, most used tablets.

Each team’s coordinator stayed outside the mine with one tablet, while the captain and other team members entered the mine with another tablet. Concerns about using tablets quickly eased as the software allowed for real-time team communications – including map plotting and data sharing – and a better team finish.

The future of mine safety

Competitors who spoke positively about using the tablets said they could see Focus FS software being important for the future of mining safety.

“Learn it and know it now, so when you’re working somewhere where they use it, you’ll already be prepared,” said one competitor.

Focus FS rescue software was developed in partnership with Ontario Mine Rescue. It’s been adopted by various mining companies and has been used in numerous mine rescue competitions. In addition to digital mapping and notetaking, the software’s features include real-time oxygen level counts, timers, and equipment checks and status.

“The FS Rescue System provides value as a standalone system,” said Jeff Brown, CEO and co-founder of Focus FS. “The next generation version of this product will include connectivity with Mine Rescue equipment for real-time status reporting.” 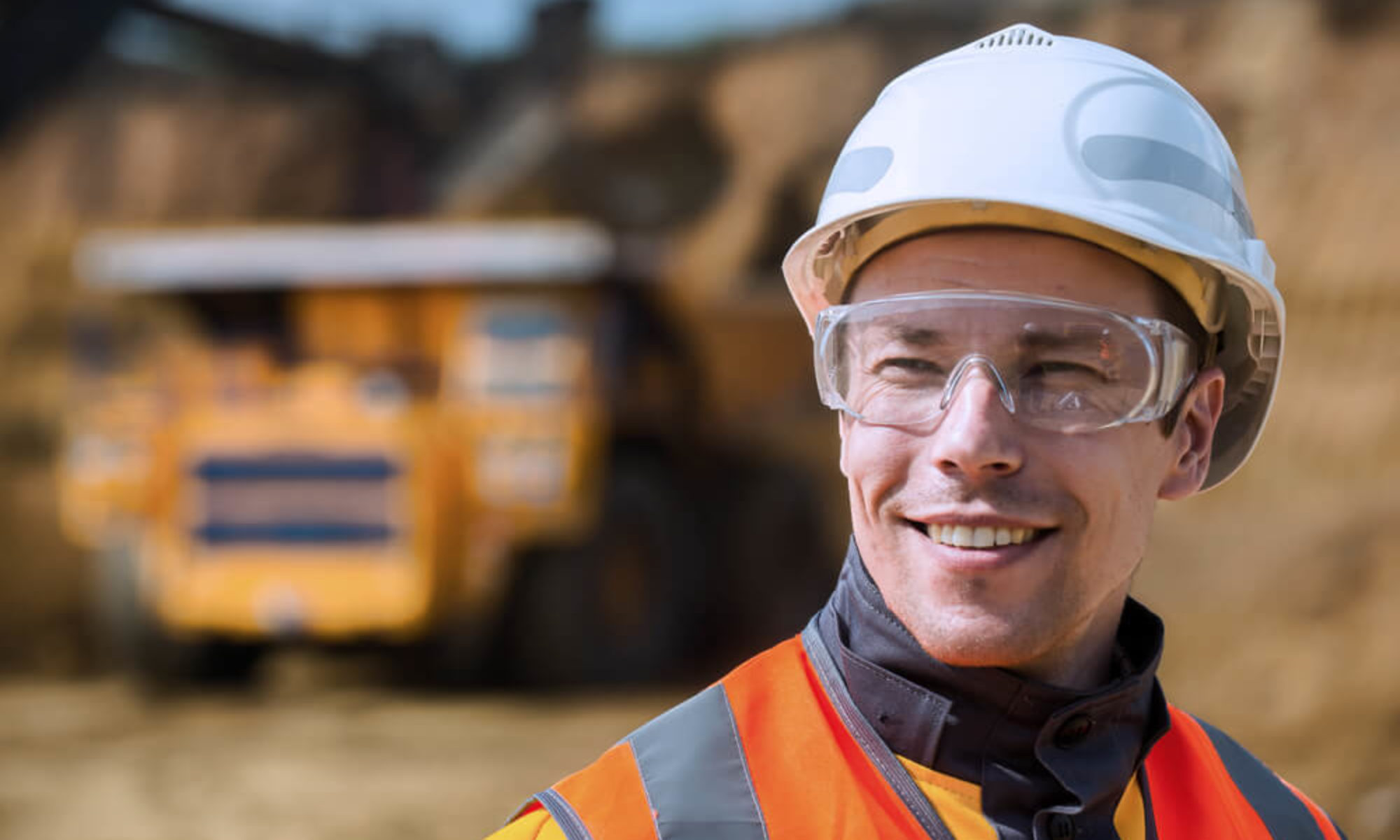 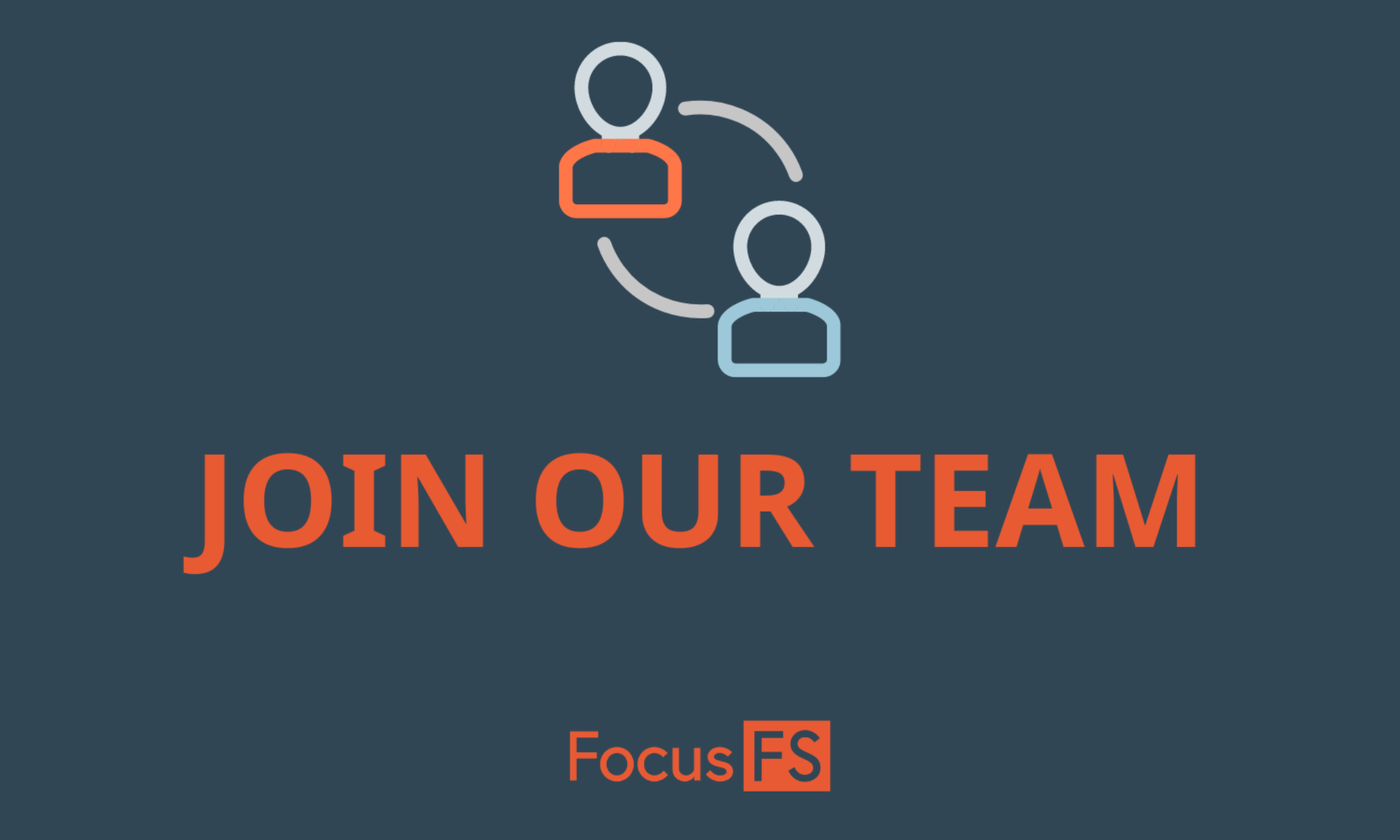 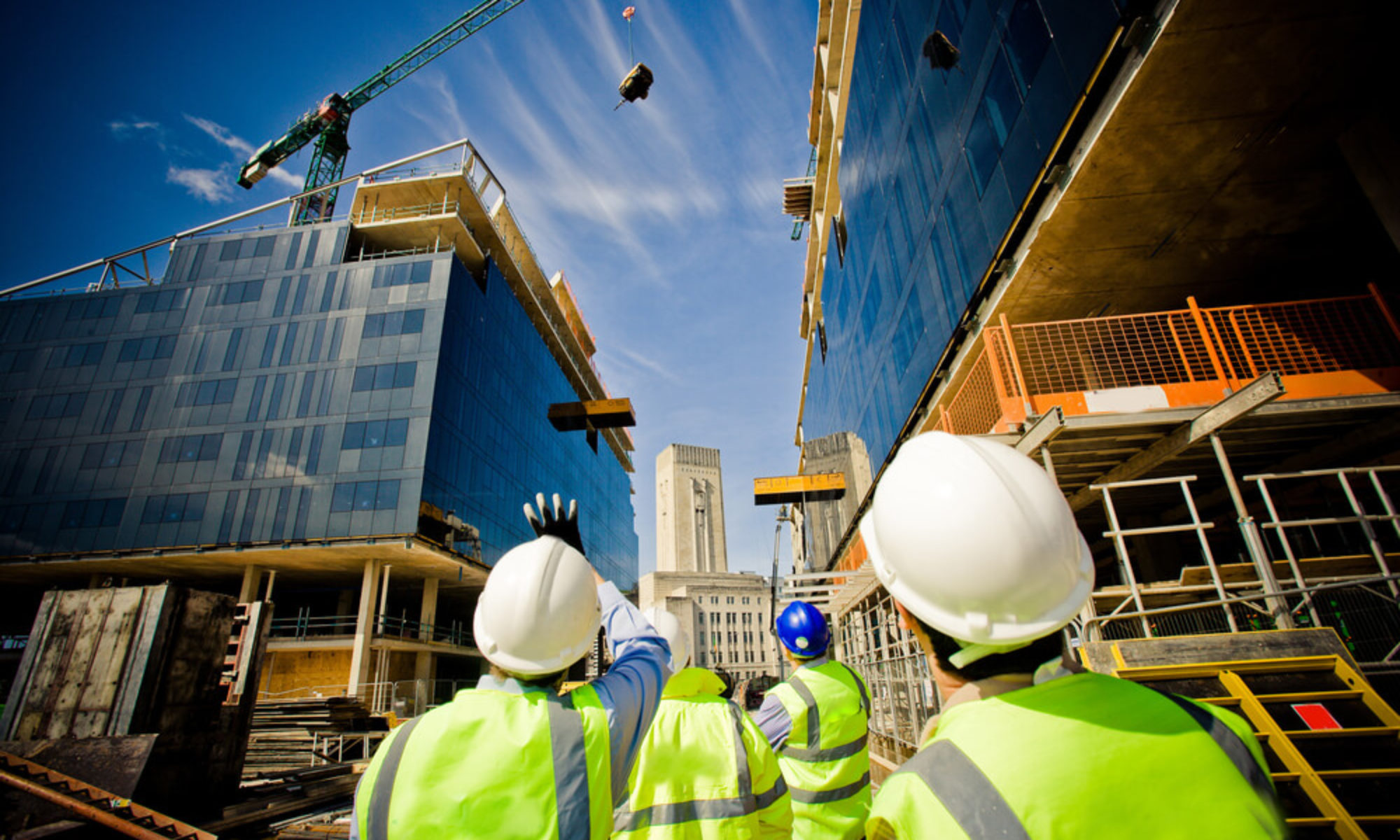