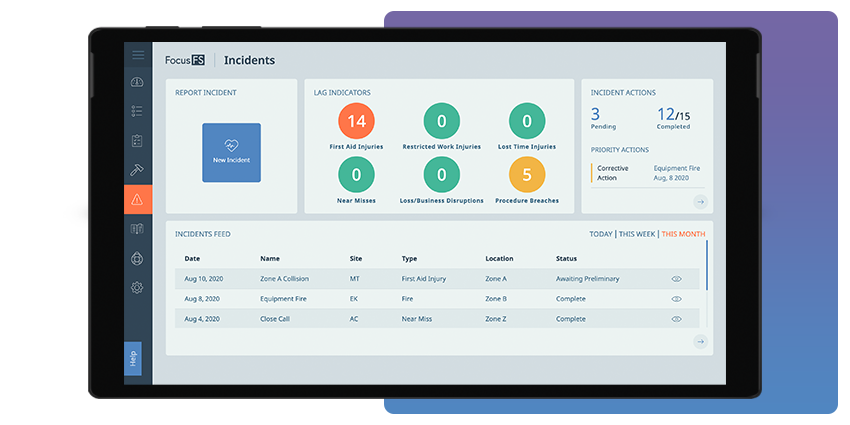 For mine operators around the globe, nothing is more important than worker health and safety. So why has the mining industry been slower to adopt digital safety applications than other industries like energy and construction? In this blog series, we’ll explore some of the mining industry’s challenges and feature solutions delivering on the next generation of digital safety. Click here to read the introductory post.

To quickly recap, in a previous post we introduced a scenario involving two workers seriously injured due to an incident at an underground mine.

Several hours have passed since the emergency alert was activated and the mine’s MERP was set in motion. There’s been a lot happening, with emergency response personnel fulfilling their assigned roles and responsibilities. However, all eyes remain focused on the mine rescue team.

While there were some very tense moments, their mission went as planned and the mine rescue team just safely brought the two injured workers back to the surface. The pair are receiving pre-hospital emergency care by onsite paramedics and will be transported to a medical facility shortly.

Meanwhile, a space is being cleared at the fresh-air base for the rescue team to attend a debriefing session. Team members will provide officials with detailed information about what they saw, found, and did during the mission.

This might seem a bit redundant at first, especially given the amount of data shared between the team captain, briefing officer, and other personnel during the mission.

However, this debriefing session can reveal valuable details that might have been overlooked, or seemed unimportant, while the team was underground.

Map mark-ups are also reviewed to ensure their accuracy. Other sessions follow, allowing briefing officers and other personnel to provide their input and feedback.

Every detail, great and small, can add valuable insight and help with:

The sheer amount of data collected during and after the mission can be overwhelming to comb through and evaluate. Then there’s the daunting task of putting it all together for formal reports and records, which might be expected in a set time frame from the local regulator or governing body.

What you need is a system that automatically gathers large quantities of data and allows you to readily access the information necessary for thorough investigations and detailed reports.

Digital Has You Covered

Our streamlined system automatically collects and stores data from the very beginning of a mission right through to its completion.

This includes digital map mark-ups, communications relayed back and forth, O2 readings, and equipment checks – all of which can be easily viewed on user-friendly dashboards during the mission.

Data collected is time-stamped and securely stored for detailed review once the mission has been completed. Following the review and rescue team debriefings, the team captain and briefing officer can add their digital signatures to formalize their documentation in the system, including the detailed map mark-ups.

Once this has been completed, a designated health and safety officer or mine official can examine the details and add information into the system, including:

With these details added, the health and safety officer or mine official can add their digital signature to finalize the mission in the system.

The formalized reports can be used in subsequent investigations and post-incident analysis. The reports can also be downloaded as PDF files and then sent to internal or external stakeholders – or included in filings with MSHA or other regulatory authorities.

The digitized mission data and formalized reports also stay in the system, for future reference by approved personnel or such matters as corrective action planning.

Streamline and strengthen your mine rescue data and reporting requirements with the Focus FS Emergency Response Solution.

The final post in this blog series looks at training management. Stay tuned!

The Focus FS Emergency Response Solution was purpose-built for safer mine rescue operations.

Preview the Emergency Response Solution for Mine Rescue 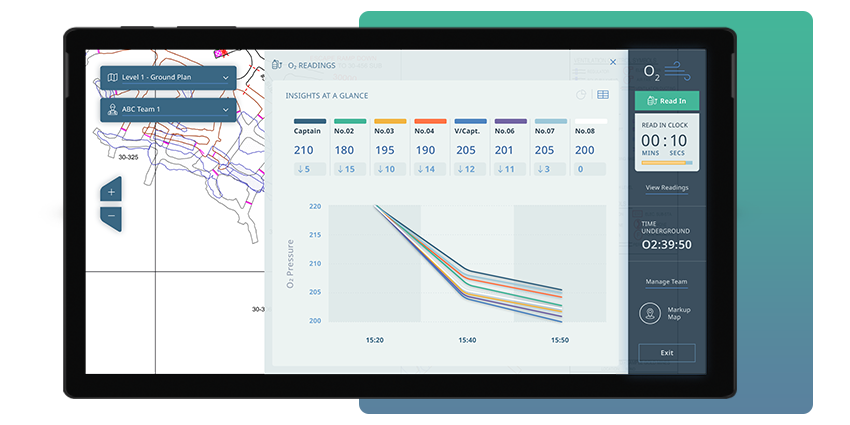 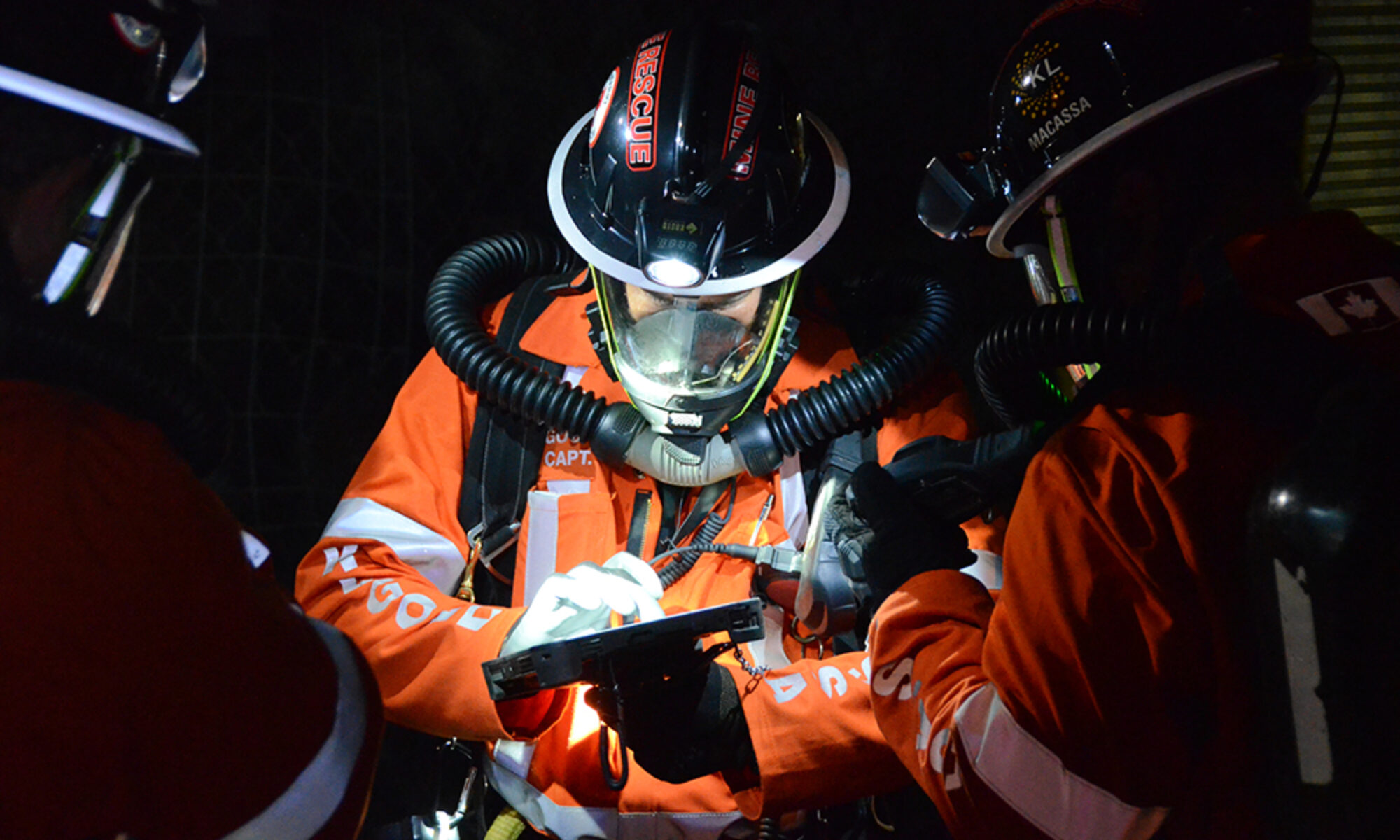 Focus FS Mine Rescue Software Rolling Out at 30 Ontario Mines 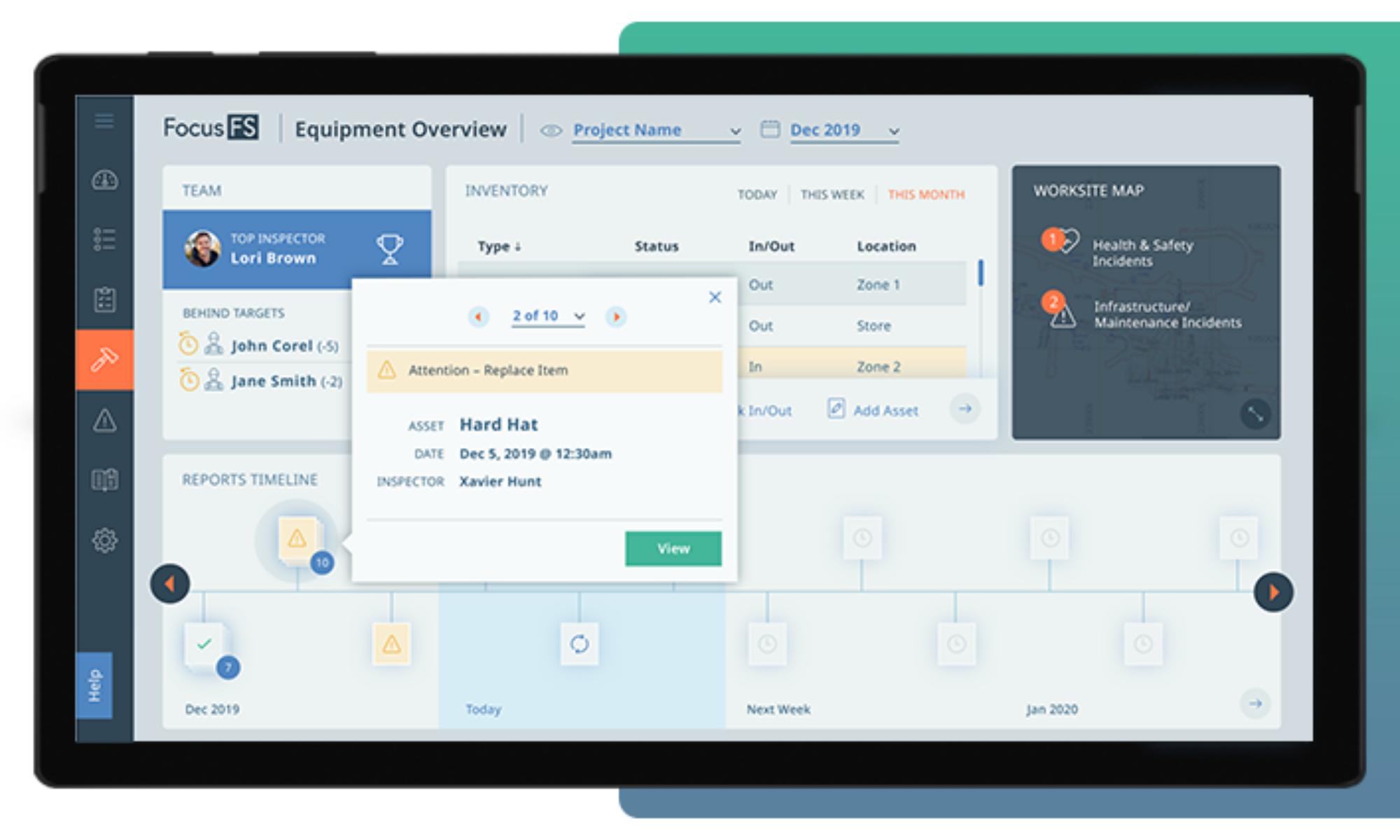 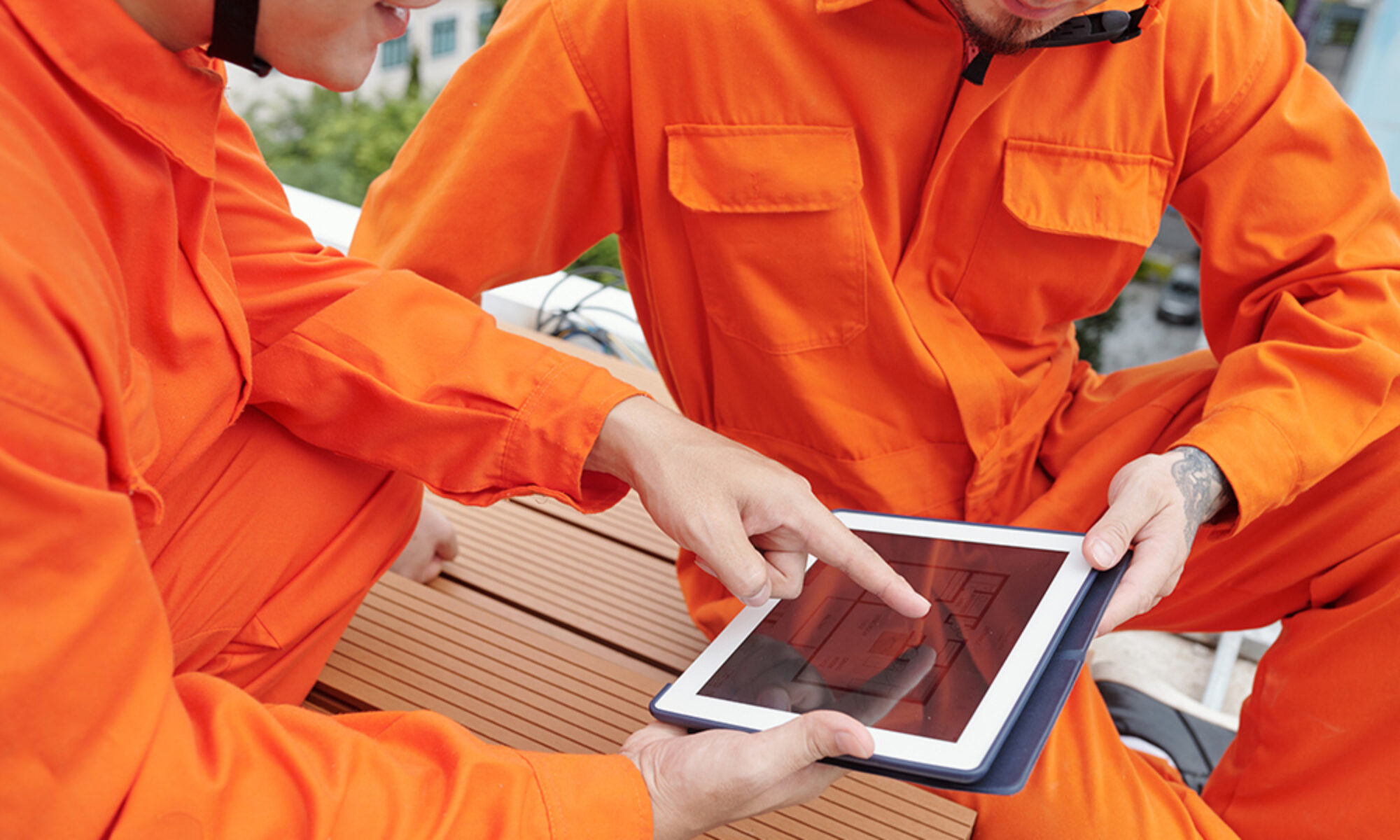